We ventured out to try Southwick’s Zoo today. 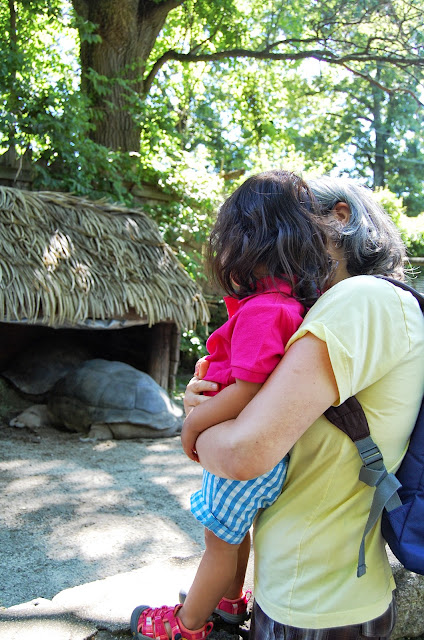 We saw two enormous tortoises. They were astonishingly huge 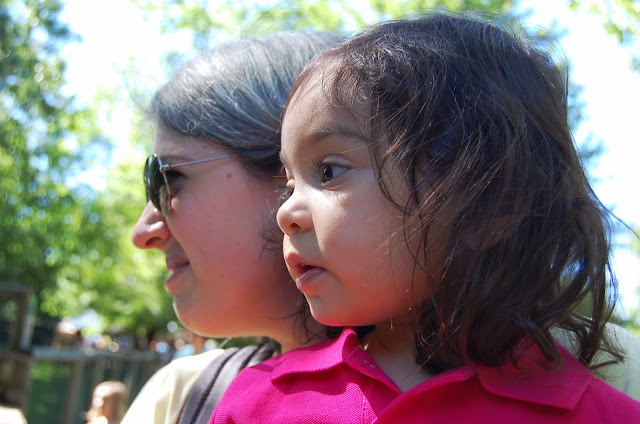 I mean, just look at their faces 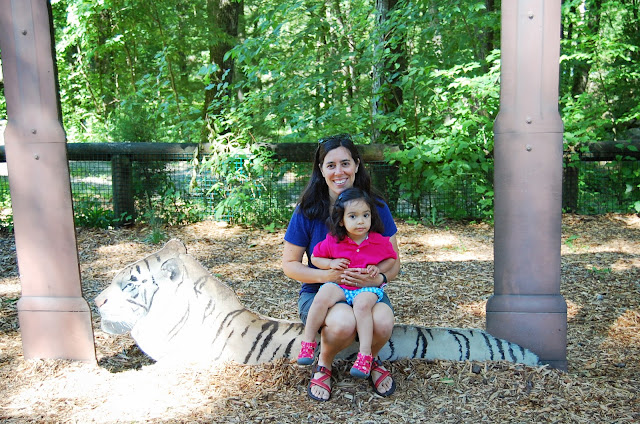 It’s a tiger! (There were also two real ones) 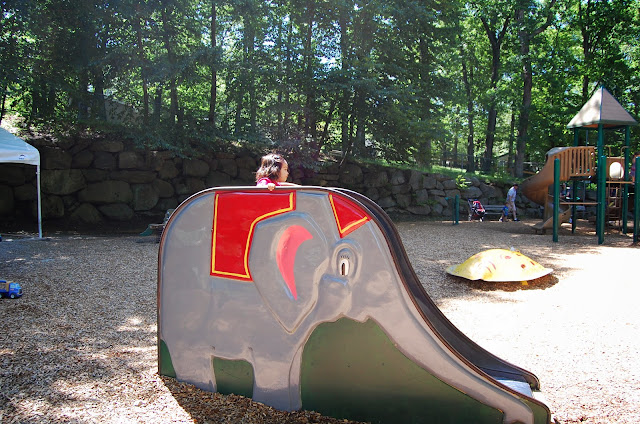 This was the only elephant 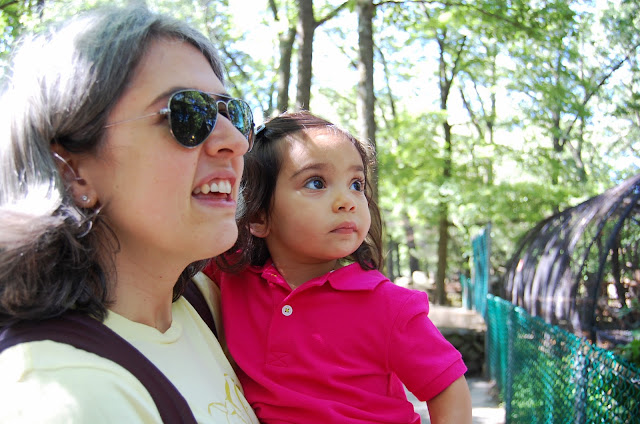 Looking up…probably at some monkeys 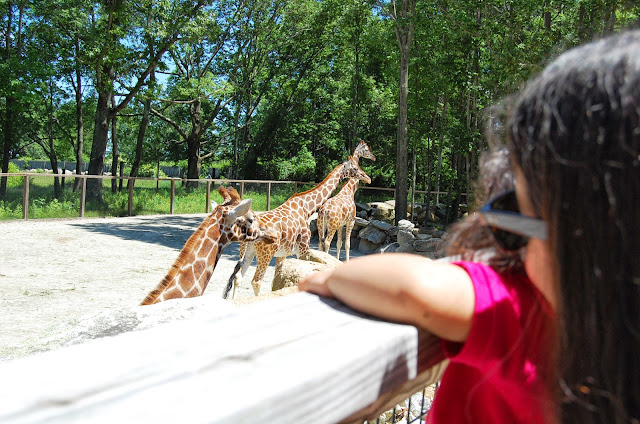 The giraffes were being hand fed by a zookeeper 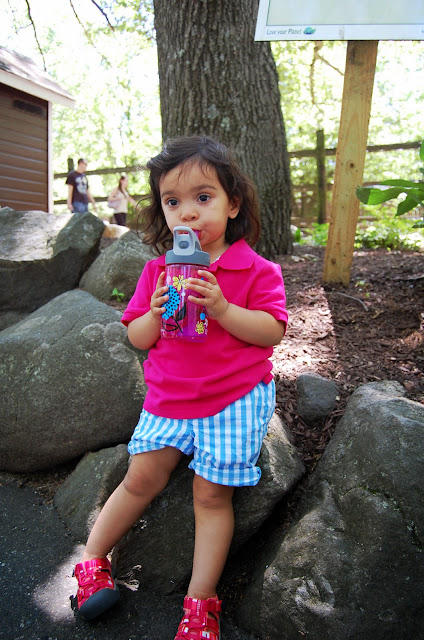 This was by far the most independent Hazel was all day (at the very end, of course)

Here Hazel is performing for cousin Oliver via video chat. (I’ve been trying to capture that one crib-hanging move for weeks!)

5 replies on “Love the zoo”

Looks like an amazing zoo, and I love the crib jumping and the crib hang! Wow!

It was a fun zoo, but not as amazing as yours!

I wonder if the Monkeys were consulted for the crib hang! Great series!!