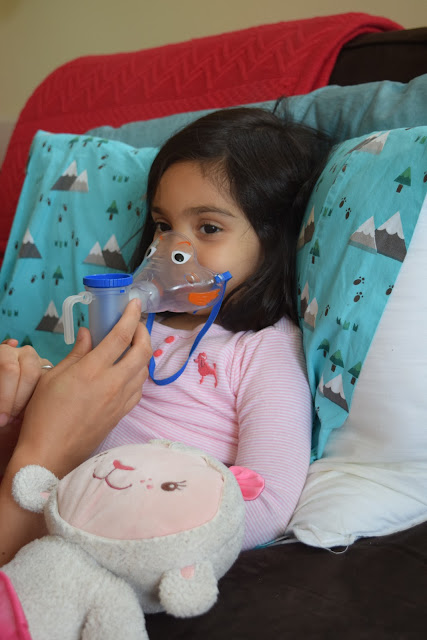 It’s been an eventful few days around here. Hazel has pneumonia! On Monday she was having trouble breathing so we’ve been using a loaner nebulizer with a fishy mask from her doc’s office. 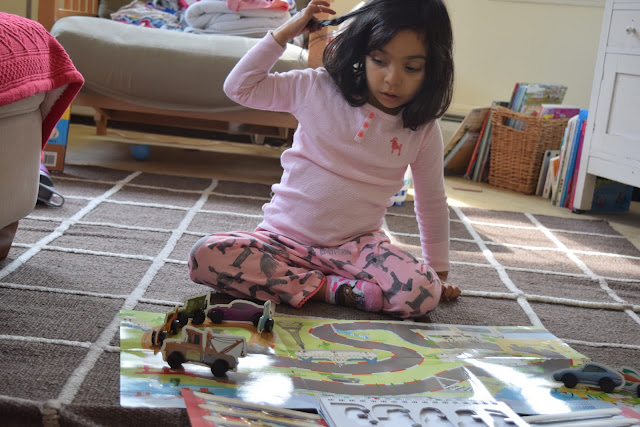 She’s well on the mend now…and even had enough energy to do some playing on Monday!

Long time Easysticks visitors know that Hazel has an annual Easter basket photo series. Second kids like Landry certainly also deserve an annual series! Toward that end I found two pictures from his first month of life with objects that should be available year after year: 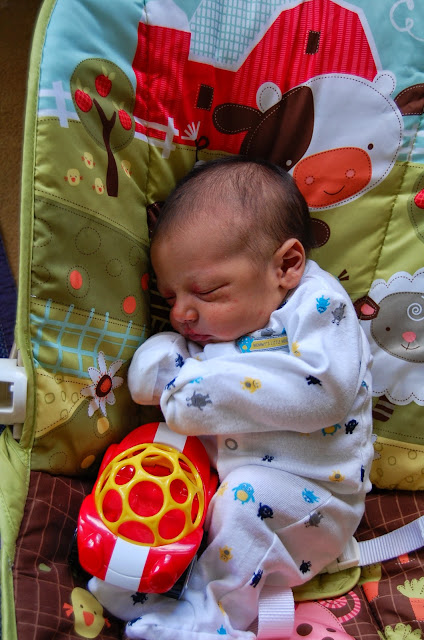 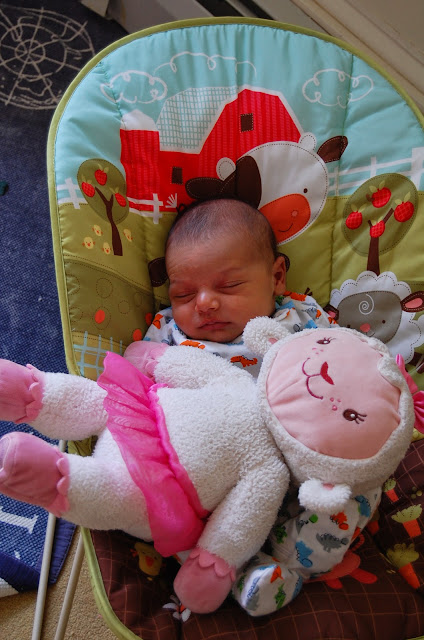 Landry with Lambie in June 2014

And set him up a year later. Preferences? 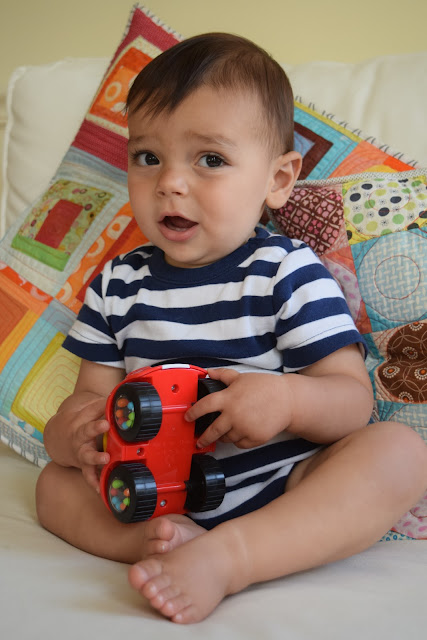 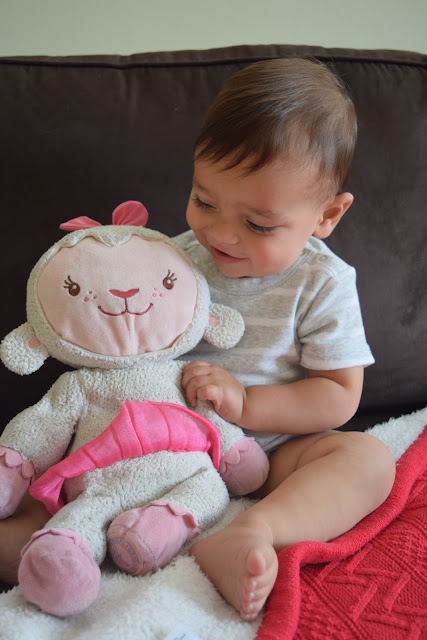 Landry with Lambie in June 2015 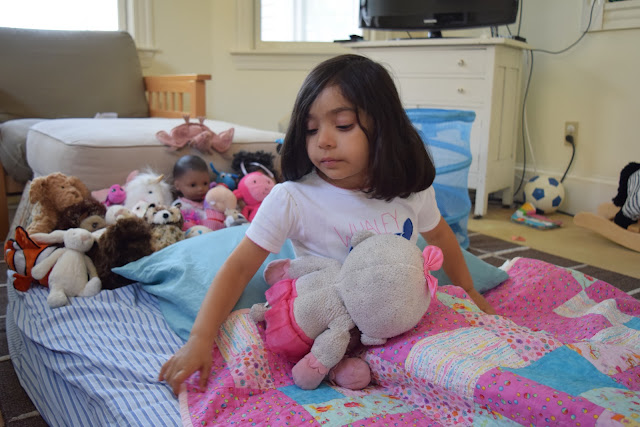 Hazey, thanks for lending Landry your Lambie now and again! 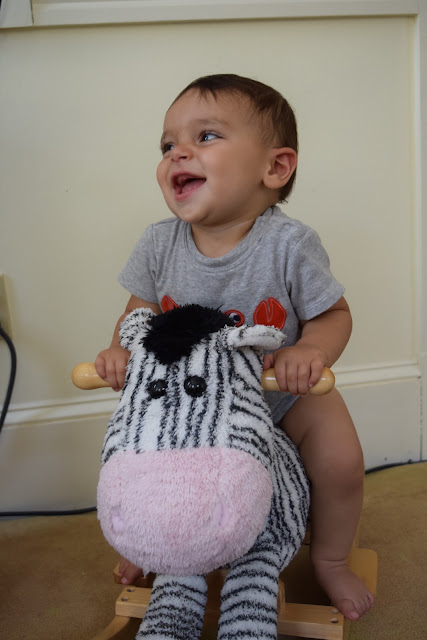 Hooray for this news series! I love it!!!

And so glad that Hazel is on the mend!

I also love both, but think I may be ever-so-slightly partial to the Lambie. I’m so glad to hear H’s feeling better!